Alecia and Ryan flew in from Chicago to get married specifically at Hatley Castle because, well, do you need to have a reason to get married at a castle by the sea?! 🙂  And also because the X-Men movies were filmed there, and Ryan is clearly a big fan! They had 12 guests who all flew in for their special and intimate wedding ceremony. Their pastor flew in from Texas just to marry them, since he’s known Ryan since he was a boy. Isn’t that thoughtful? It meant so much to Ryan and Alecia to have him marry them, as it’s such a beautiful connection to tie Ryan’s history into their ceremony and future together going forward.

After their cocktail party in the Italian gardens, we took some photos on the castle grounds and then headed off to the Victoria Distillers! Both Alecia and Ryan are keen bourbon drinkers, so they were excited to taste the locally made gins and whisky with a personalized tasting and tour at the distillery. They really went out of their way to give Alecia and Ryan such a lovely and special experience, which we are thankful for.

Victoria is my hometown, it’s also where Justin and I met years ago before we were married (we met underwater while scuba diving at the Breakwater!), so we always enjoy going home to photograph weddings in Victoria. 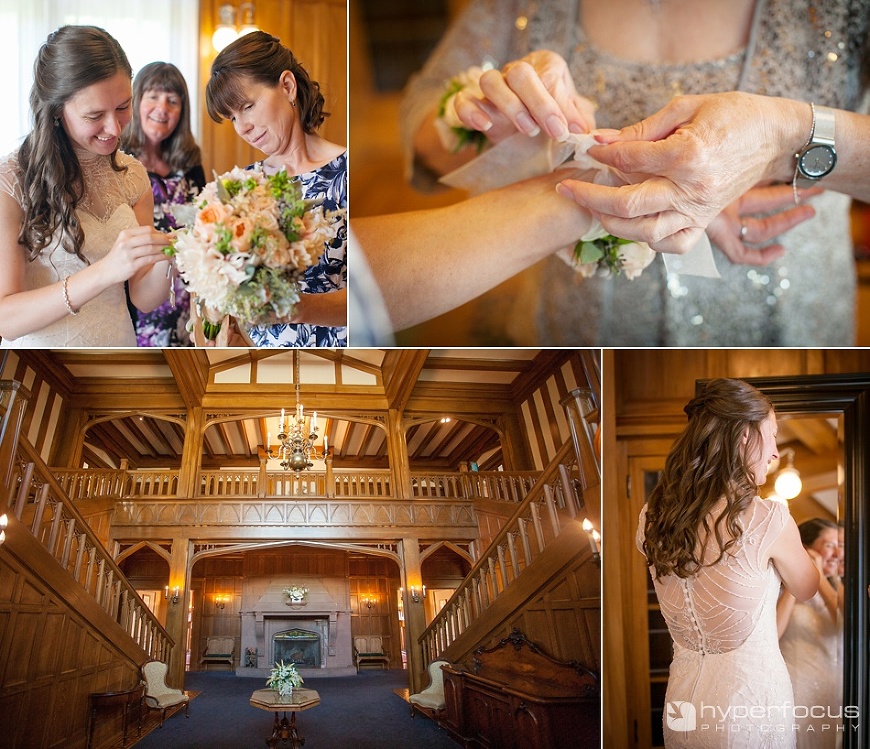